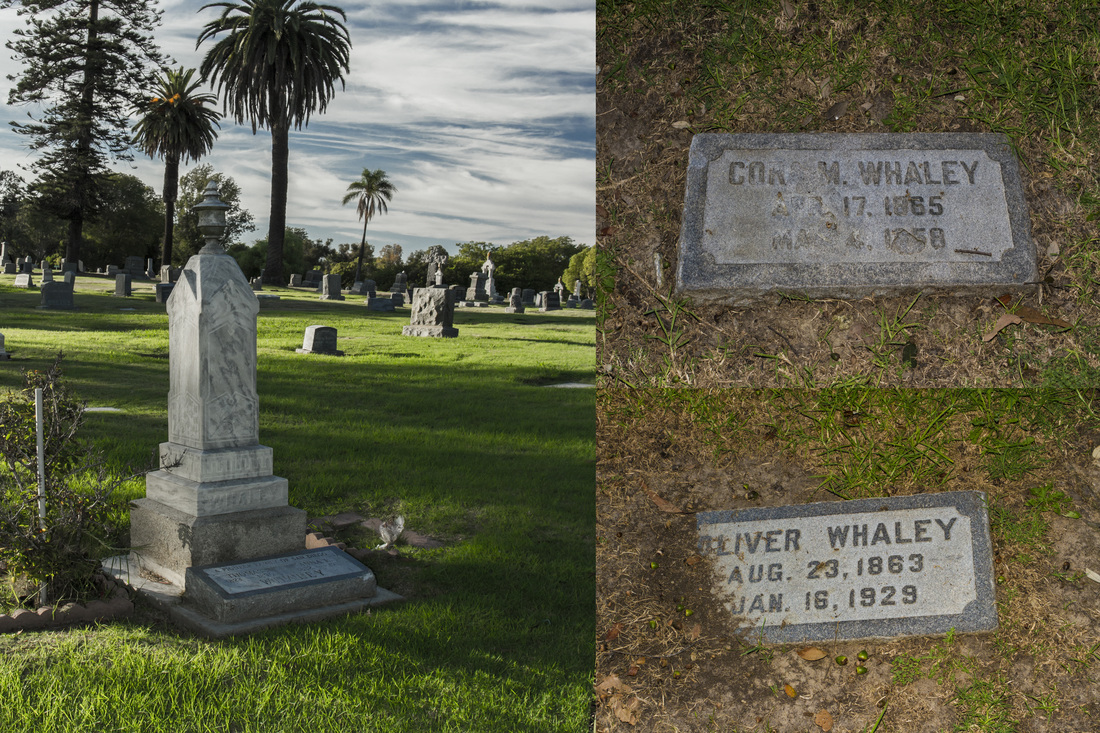 Mount Hope, San Diego,California
The Whaleys were the family that built the Whaley House in Old Town San Diego 1857, often called The Most Haunted House in America. The House is known for quite few spirits and encounters.
Thomas Whaley Father and the husband to Anna Whaley, is known to  wander the house. His smoke is often said to be sense.
Yankee Jim Robinson who was hung on the property, his footsteps heard wandering the halls and rooms on the second floor.
Anna Whaley who likes to play the Piano on the first floor.
Violet Whaley who committed suicide with a pistol onthe property.
​and quite a few others haunt the premises
I apologize for not give out directions to most of my trips, trails change and I do not have the time to keep the site always updated. My hikes also span from the easy to the extreme, a lot of places do not even have trails, as well as extreme conditions. Some sites need to be protected as they are fragile and historically sensitive. So if you decide to hike some of these areas, do your research and know your limits, have the proper provisions .Every year many hikers die  from not understanding these Simple Rules. San Diego County and surrounding areas are diverse in climate and terrain. Remember if you do decide to Hike do your research, carry the essentials and do so at your own risk.  An alternative is to join one of the many hiking groups such as meetup or on facebook ,as well as other social sites. Not only is there safety in numbers but a pooling of knowledge.