EXPLORING SAN DIEGO COUNTY AND BEYOND BY LENS
I am still adding material
​ Vallecitos Stage Station
Halloween Camping 2012
37349 Great South Stage Route 1849
Julian, Ca 92036
​Don't be fooled , it may have a Julian address but its another hour  from Julian driving, its located beyond the bottom  of  Storm Canyon and has to be access through the Anza borrego Park.
​I am still adding material and researching this site
The area of Vallecitos Valley, called Hawi by  Native American People before It was called Vallecitos (Little Valley in Spanish, is the site of several sulphur rich springs. Being  source of ready water in an arid environment, and being usually 10 degrees cooler than other areas nearby, it was a naturally magnet for People and wildlife alike.
​ 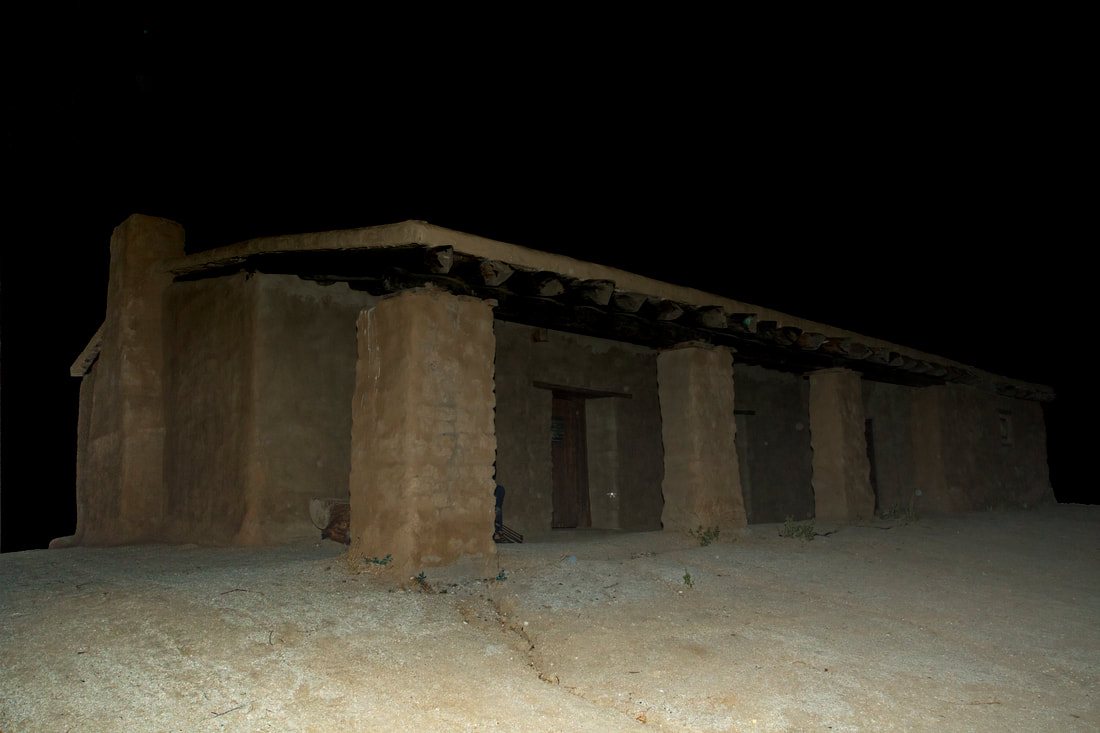 The present Stage Station is a reconstruction of the original, which was built in 1853 and abandoned in 1888. The land was willed to the Park System in 1943 and the Station was Reconstructed. The area around the Station is now a Primitive Camp, though when we visited, there were bathrooms and a shower. We also were the only people there that night and had it all to ourselves.
There are many Ghostly tale about Vallecitos, The White Lady who prowls the grounds in her white garb, a Phantom stage that still comes and goes from the station (do beware there may be horses nearby, Robbers, Buck and Roland who had a gunfight and both lost . The horse thieves to mention just a few.
The Burial Plot
​Resting Place of The White Lady 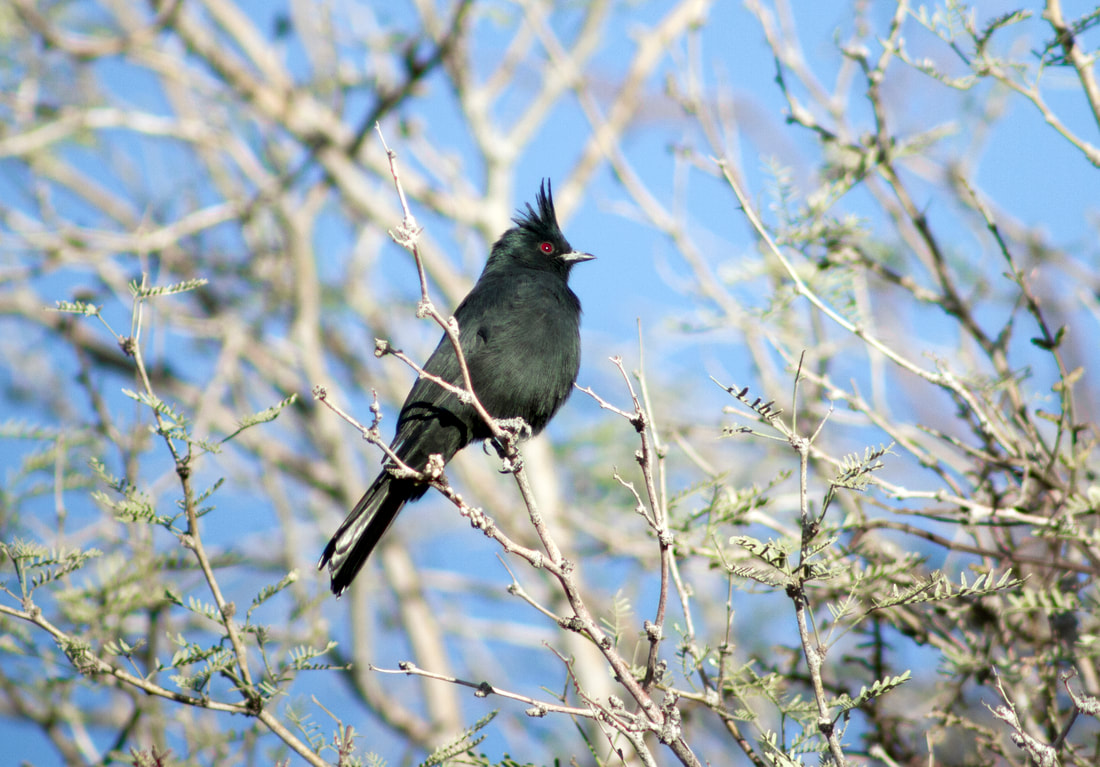 Phainopepla Flycatcher Phainopepla Nitens, were gather in numbers to catch insects, in the morning. The Local springs bring forth the Wildlife.
I apologize for not give out directions to most of my trips, trails change and I do not have the time to keep the site always updated. My hikes also span from the easy to the extreme, a lot of places do not even have trails, as well as extreme conditions. Some sites need to be protected as they are fragile and historically sensitive. So if you decide to hike some of these areas, do your research and know your limits, have the proper provisions .Every year many hikers die  from not understanding these Simple Rules. San Diego County and surrounding areas are diverse in climate and terrain. Remember if you do decide to Hike do your research, carry the essentials and do so at your own risk.  An alternative is to join one of the many hiking groups such as meetup or on facebook ,as well as other social sites. Not only is there safety in numbers but a pooling of knowledge.